Mediocracy; when 'pretty good' is good

Government or the holding of power by people selected according to their mediocrity.


In the first decade of the millennium, the black metal movement recovered from its (actually far less dire than publicised) lull in the late 1990s; heading in different directions, bands as diverse as Watain, Deathspell Omega and Blut Aus Nord (among many others) pushed the genre beyond its original boundaries.
But the leaders of a movement are never its most representative members; and throughout the period (as in the 90s, as now) many thoroughly unoriginal, non-innovative works were produced by bands and individuals who (presumably) didn't intend to do anything more than paint their faces and make dark, angry records that paid tribute to the music they liked. 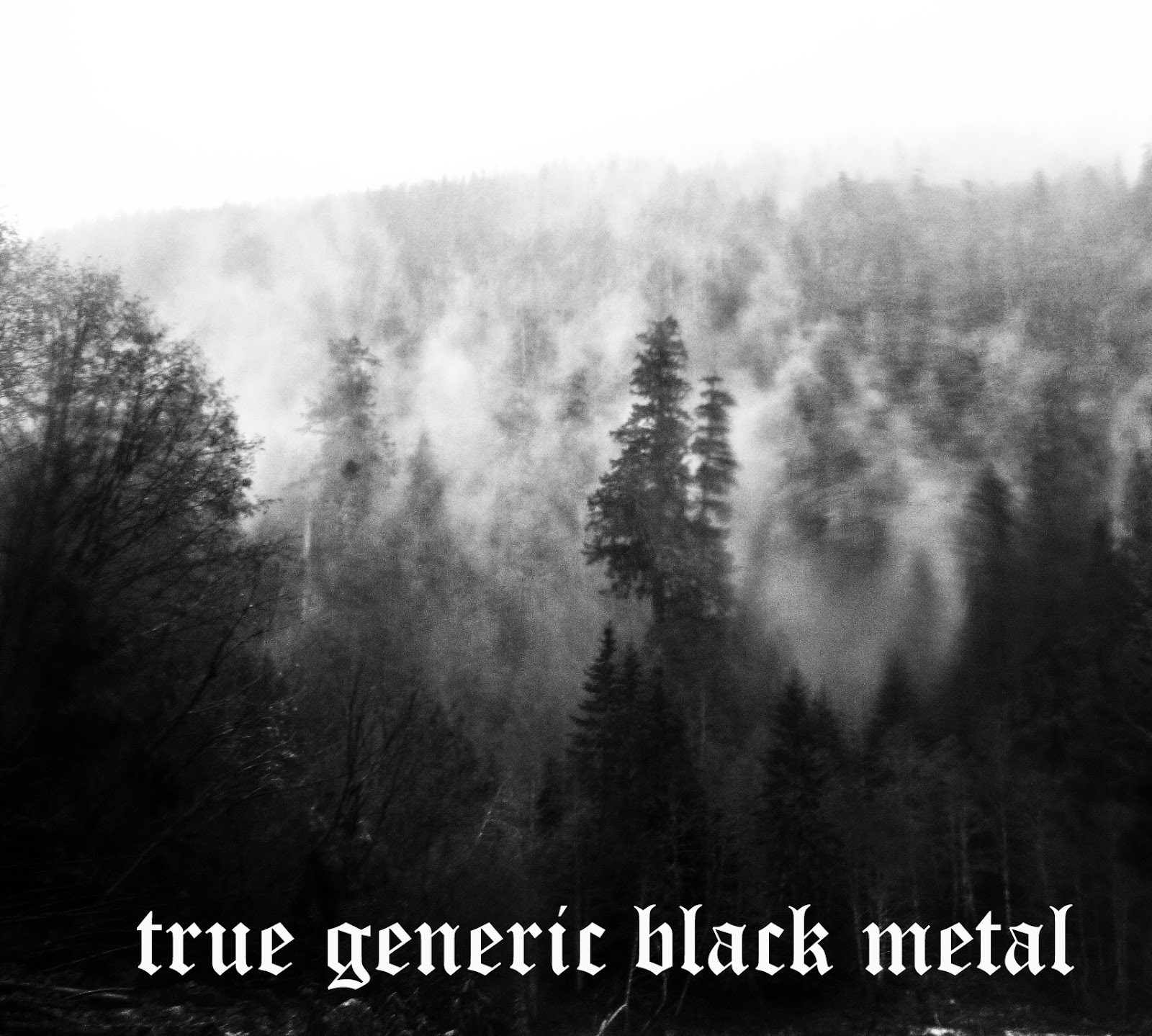 Some of these albums are really good; not the kind of good that moulds a style in its image, just the kind that takes something that already exists (Scandinavian black metal in the mid-90s mould) and makes the best version of it the artist can make, leaving out anything they don't like. For some reason a lot of the best of these kinds of bands come not from the heartlands of black metal but from the Mediterranean countries, from Eastern Europe and from Russia.

Here are two unremarkable albums that are well worth digging out; both bands played straightforward, satanic black metal, wore corpsepaint and spikes and leather and both have now split (though how a solo artist like Cryfemal 'splits' I don't know), leaving behind them discographies that will presumably be lost in the mists of time. 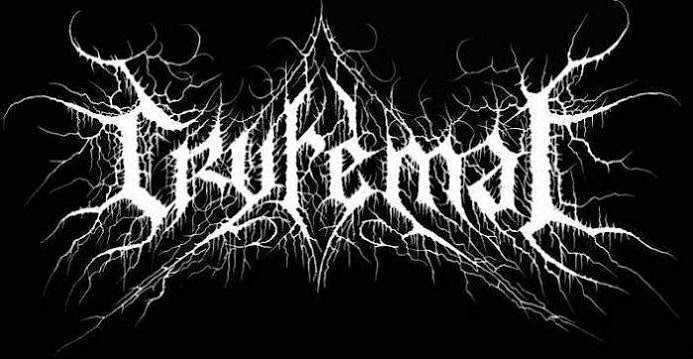 Cryfemal - Increibles Tormentos (Bloodred Horizon Records, 2009)
Cryfemal was in fact the project of one man, the now-topically named Ebola, based in Madrid. Starting out in black metal's 'wilderness years' (1998 to be precise), Ebola recorded 6 full-length albums and countless EPs, split releases with other bands and demos. The best named of these works is Raising Deads...Buring Alives!!! (sic) but of the few of his works I've heard, Increibles Tormentos is not only the best, but the most; that is, the black metal-est, the paint-and-spikes-est of his works. 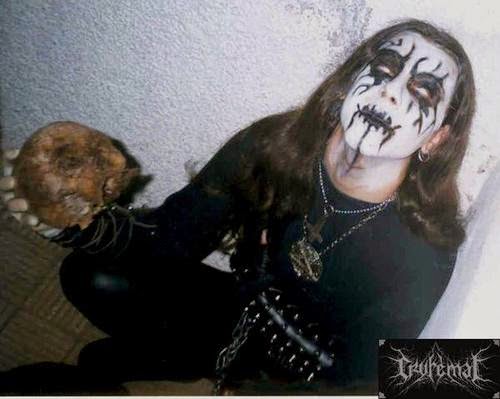 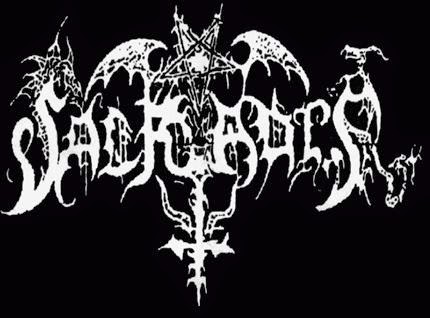 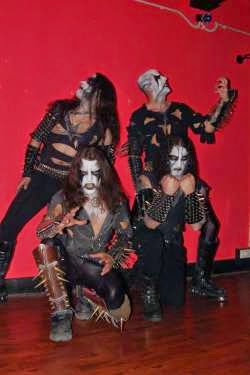 
Those albums in full... 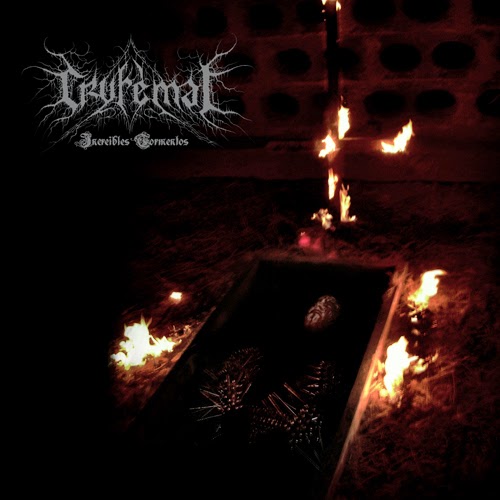 1 - Delirio Fuenario - launches with a thick, bassy, Marduk-like assault, pretty standard stuff but for the excellent pacing and dynamics and the actual sound of the guitars and Ebola's distinctively screechy vocals. 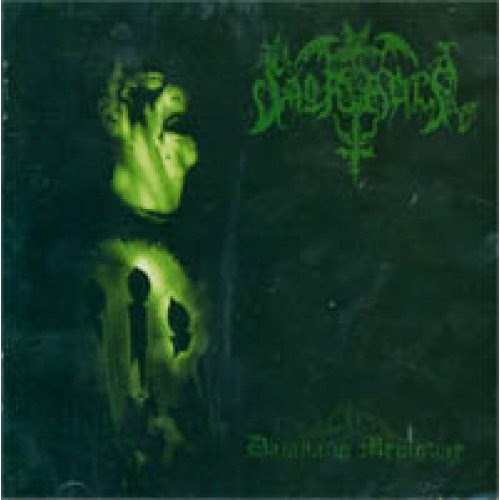 2  Orgasmos de Molestacion -  A great title and another fast, atmospheric, song with strong riffs and an evil, swarming guitar sound

2 - Epitaph of the Martyr - a 7-plus minute, dynamic but straightforward black metal song, with guitars alternately fast and tremolo-picked and powerfully riffy, this is a very well-recorded track with a couple of good riffs and excellent, rough-toned raw vocals and even a couple of those anguished spoken-word passages to stop it from becoming too monotonous. 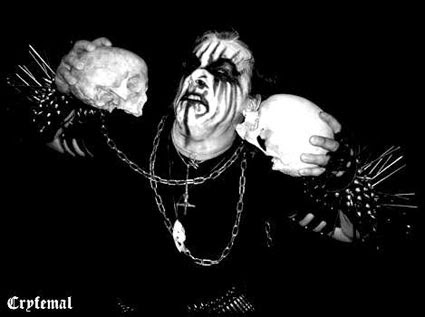 3 - Damnatio Memoriae - the title track has a simple but great atmospheric riff, almost like a cleaner Horna, but gets derailed a little by some tempo changes and heavier passages which break the hypnotic momentum; still, a great song.

4 - Horrible & Violenta Demolicion  - a lesser tune, more  like 1349 than anything else, the best part is near the beginning (and again near the end) when fast and complicated riff is pummelled to bits until it breaks down completely; but the Xasthur-like coda is great too

4 - The Celestial Legion - one of the album's more thrash-influenced songs, with an unexpectedly melodic, mid-paced section towards the end that comes off almost as a mangled, BM Megadeth.

5 - Negro Metal - this melancholy gem opens with choir-like synth and some of the most atmospheric music of the whole album before launching into a riff reminiscent of Immortal circa Battles in the North, before seamlessly morphing back into a slower, again Xasthur-like passage 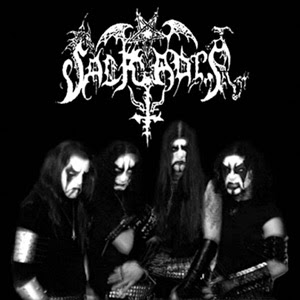 5 - Supremacy of Conscience - begins with a strange, mechanistic bit of reverby bass and atmospheric noise before the blastbeats come in with a somewhat pedestrian tune with some interesting elements, including a Celtic Frost-ish bit and a riff bearing a mild resemblance to Iron Maiden's immortal Phantom of the Opera. Not a highlight but not bad either.

6 - Viaje a las Estrellas - after an intense buildup, this turns into a fast-paced song with a sonorous drizzling guitar part and hammering drums, especially during the chorus-like part

6 - Perversion and Treacheries - a sprawling song with a plethora of good, tremolo-picked riffs, unusually clear bass and many dynamic tempo changes.

7 -  El Camino - a repetitive, almost punky steamroller riff gets faster and faster as Ebola caws over it in a reverb-laden croak; not the best song, but definitely intense and a little oppressive. Great guitar sound too.

7 - Olocaustum - epic, 13+ minutes of roaring vocals, trebly bass (really) and expressive, tremolo-picked soloing, this is at times a little incoherent just because of the sheer number of different riffs the band incorporates, not to mention the strange feedback-laden outro. Boring if not in the mood, but one of the album's cornerstones

8. Alucinacion - a 20 second burst of noise, ending with another echoing rasp from Ebola rounds off  an album which may be in many ways an unremarkable, stereotypical and unambitious one, but it does what it does exceptionally well.

8 - Redemption - Voivod-ish riffing meets 1349 vocal stylings in this intense closing song. On reflection, Damnatio Memoriae is a solid, unremarkable album; but in a good way. Lacking the style of Cryfemal, the band (perhaps because it was a band and not one man) has a tendency to pummel the listener into submission when their inventiveness flags: a good approach, when one is in the mood to be pummelled; a bit tiresome when not.