Inevitably; the albums (or just releases) of the year 2014

I don't know how many 'albums of the year' I have so I am just going to write about them until I can't be bothered listing any more.

MY ALBUM OF THE YEAR 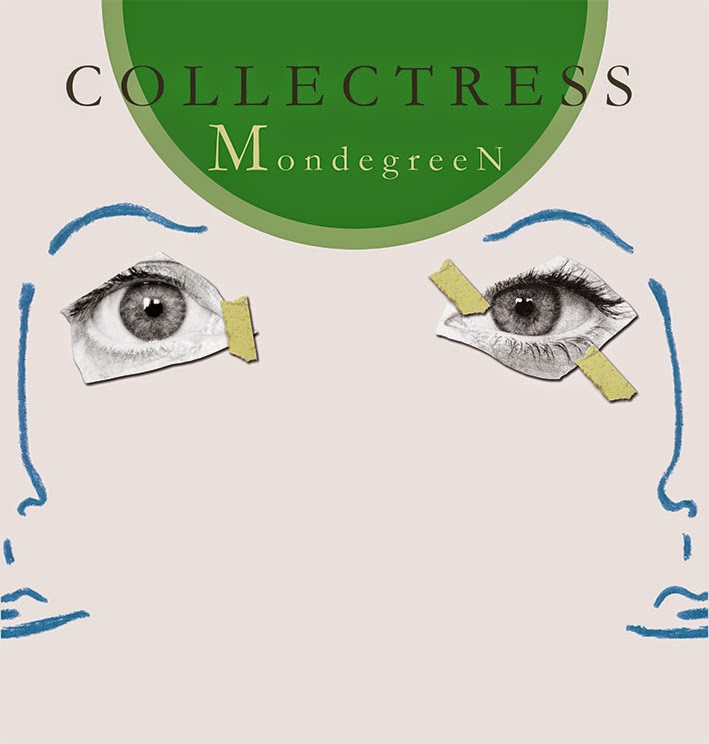 Experimental string quartet Collectress make music that has many moods but is always interesting. On Mondegreen, the sound ranges from the bustling, Steve Reich-ish 'Spell' to the haunting, tense 'Harmonium' to the wistful, minimalistic and strangely nostalgic-sounding 'Owl'. It's a beautiful album, each song creating its own pervasive mood but somehow becoming an entirely coherent whole; and it sounds absolutely nothing like anything else I heard this year. 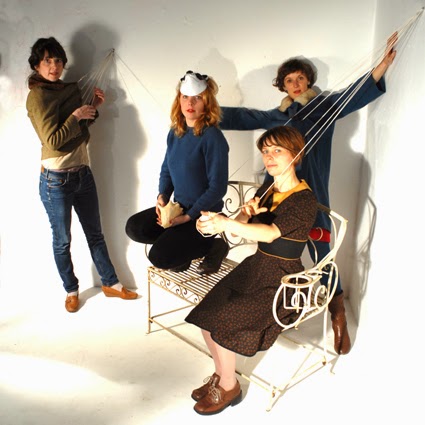 My other albums of the year, in no order are; 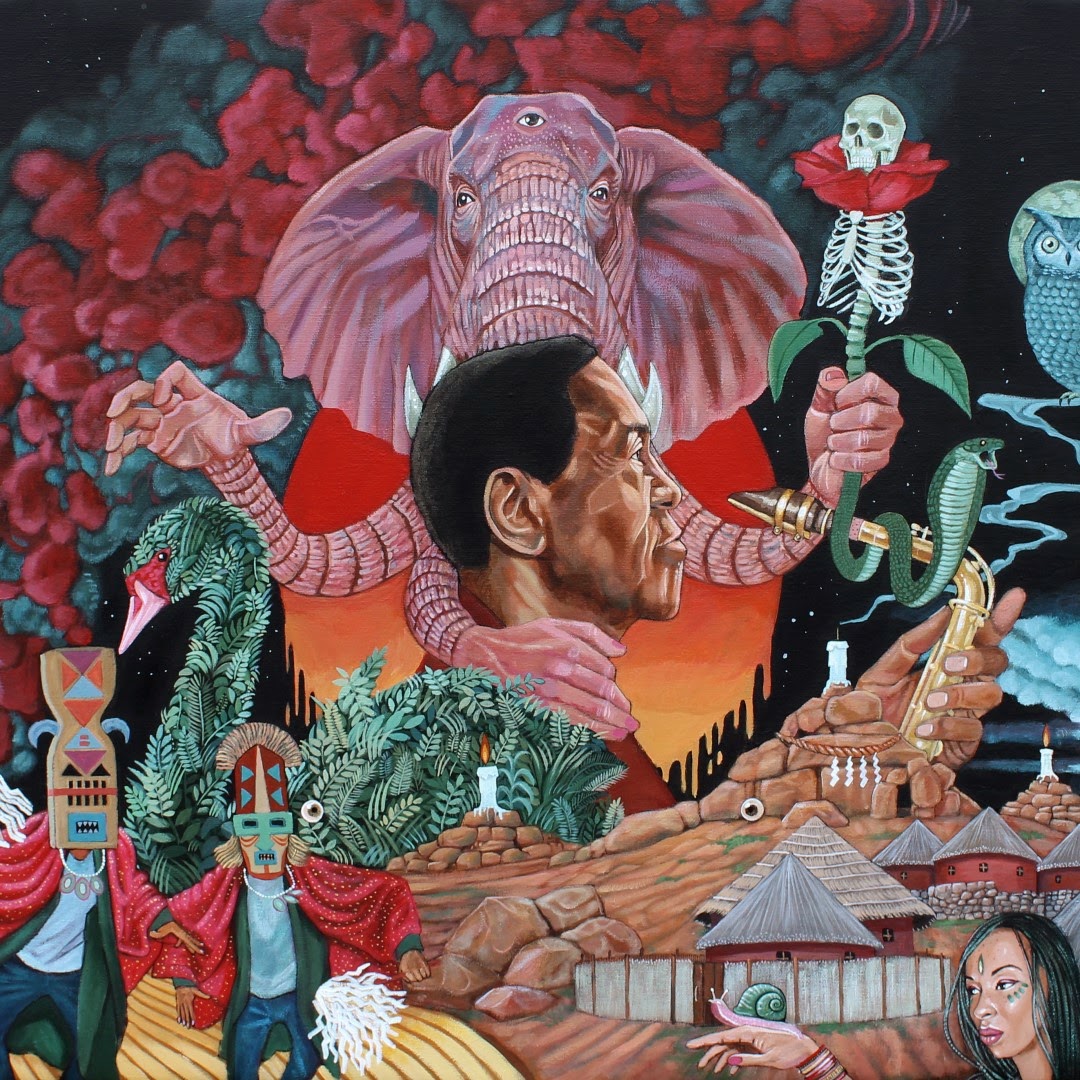 There's a very Miles Davis-y feel to this album, despite the psychedelic and drone elements. The blend of Simmons' sax with Moksha Samnyasin (Michel Kristoff'; sitar, Thomas Bellier; bass, Sébastien Bismuth (drums, electronics) is what great free jazz is about; not aimless noodling, but intuitive, almost telepathic interplay and the exotic atmospheres and intense moods that result. 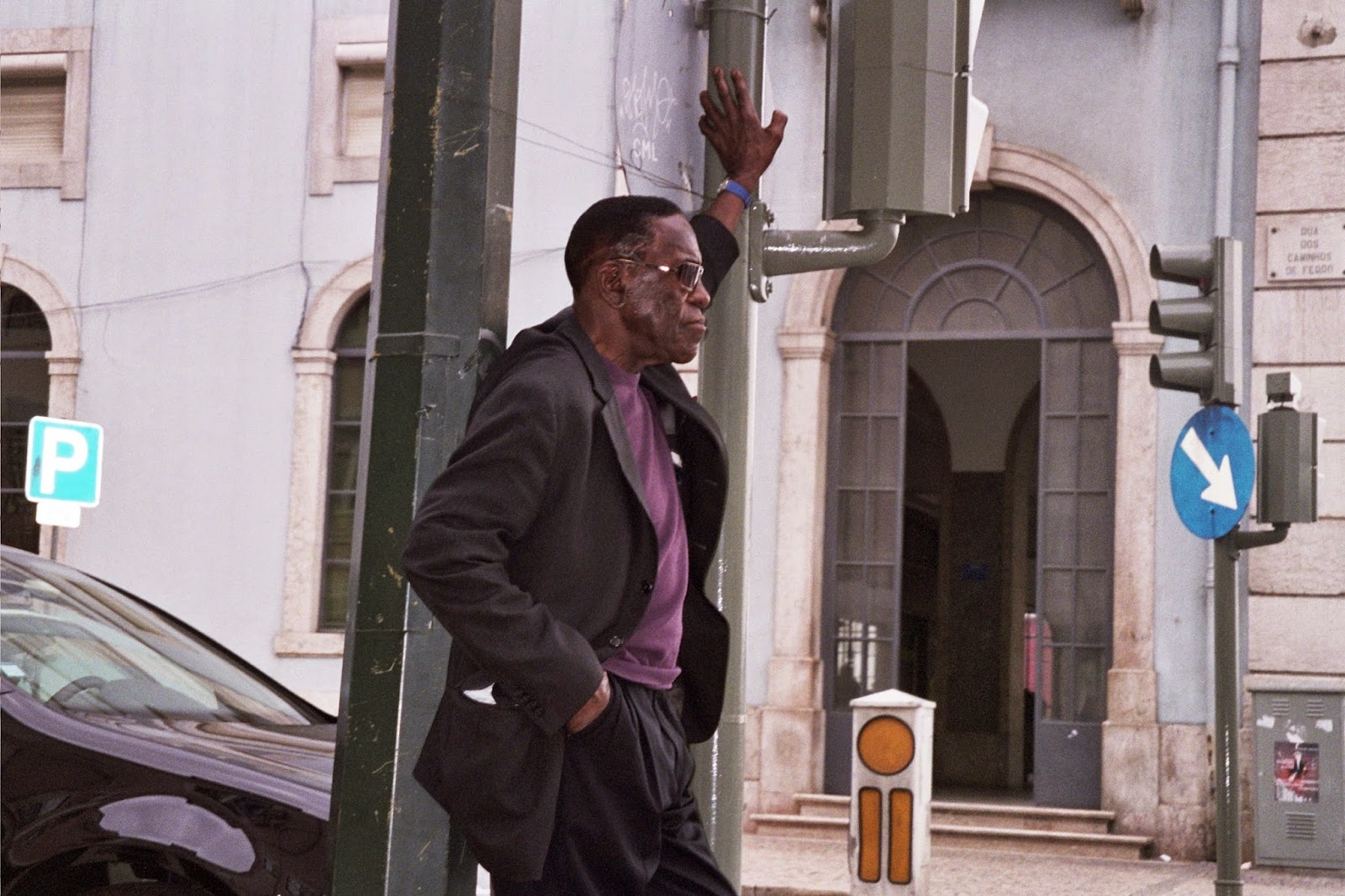 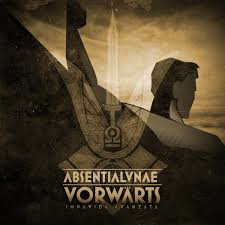 Absentia Lunae are often dismissed as just another angry semi-orthodox black metal band, but the intensity of their music is matched by the emotional, intellectual and aesthetic power of their vision in a way that is all too rare in the black metal (or any other) scene. 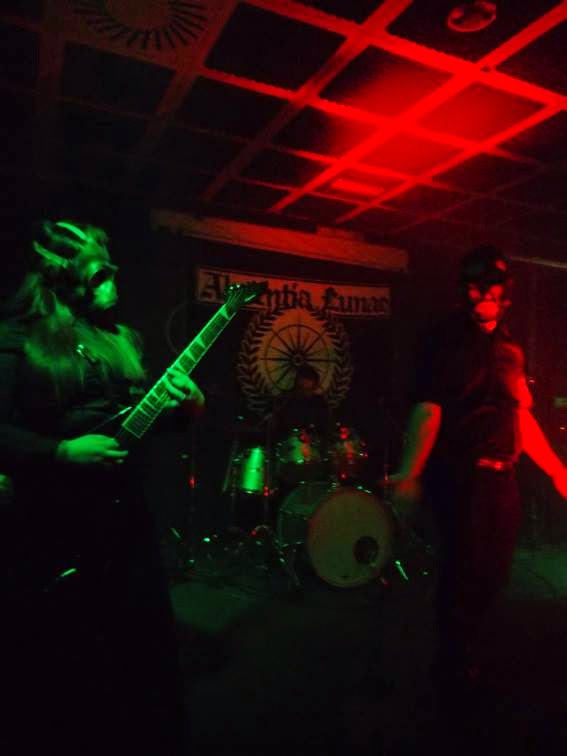 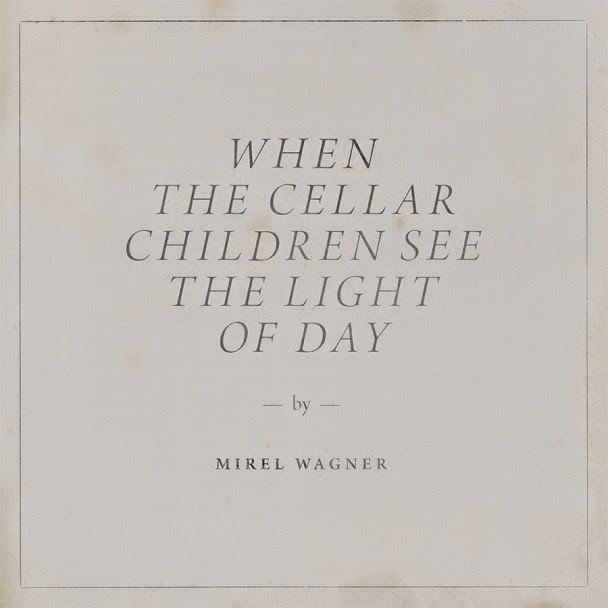 Finnish singer-songwriter Mirel Wagner imbues her low-key, minimalistic music with a palpable sense of darkness and drama, and her first album for Sub-pop records is every but as good as her stunning debut. 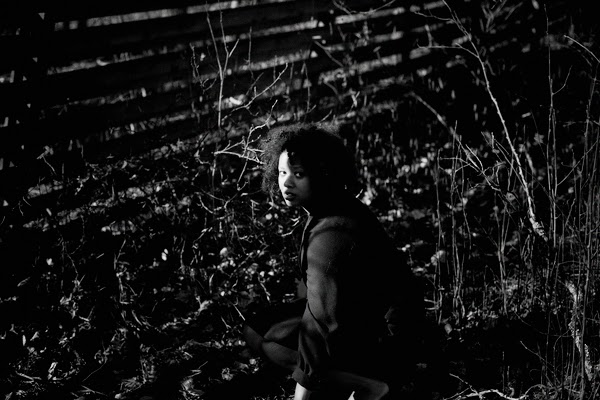 Winterfylleth - The Divination of Antiquity (Candlelight) 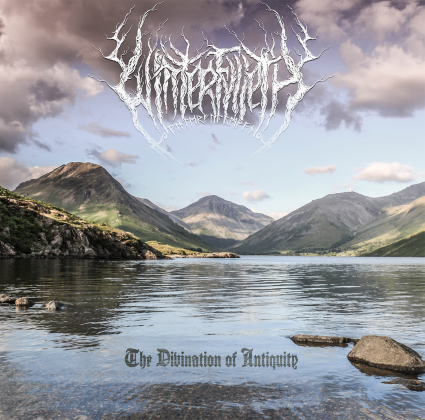 Winterfylleth's fourth album takes their prescient vision of Anglo-Saxon England to a broader musical canvas; in essence more of the same as always, but bigger, more varied, and even better. 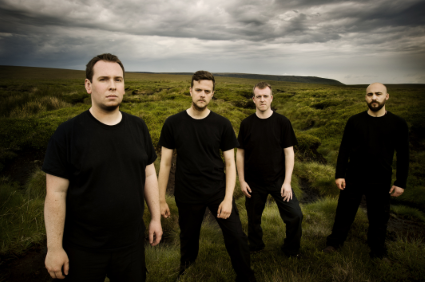 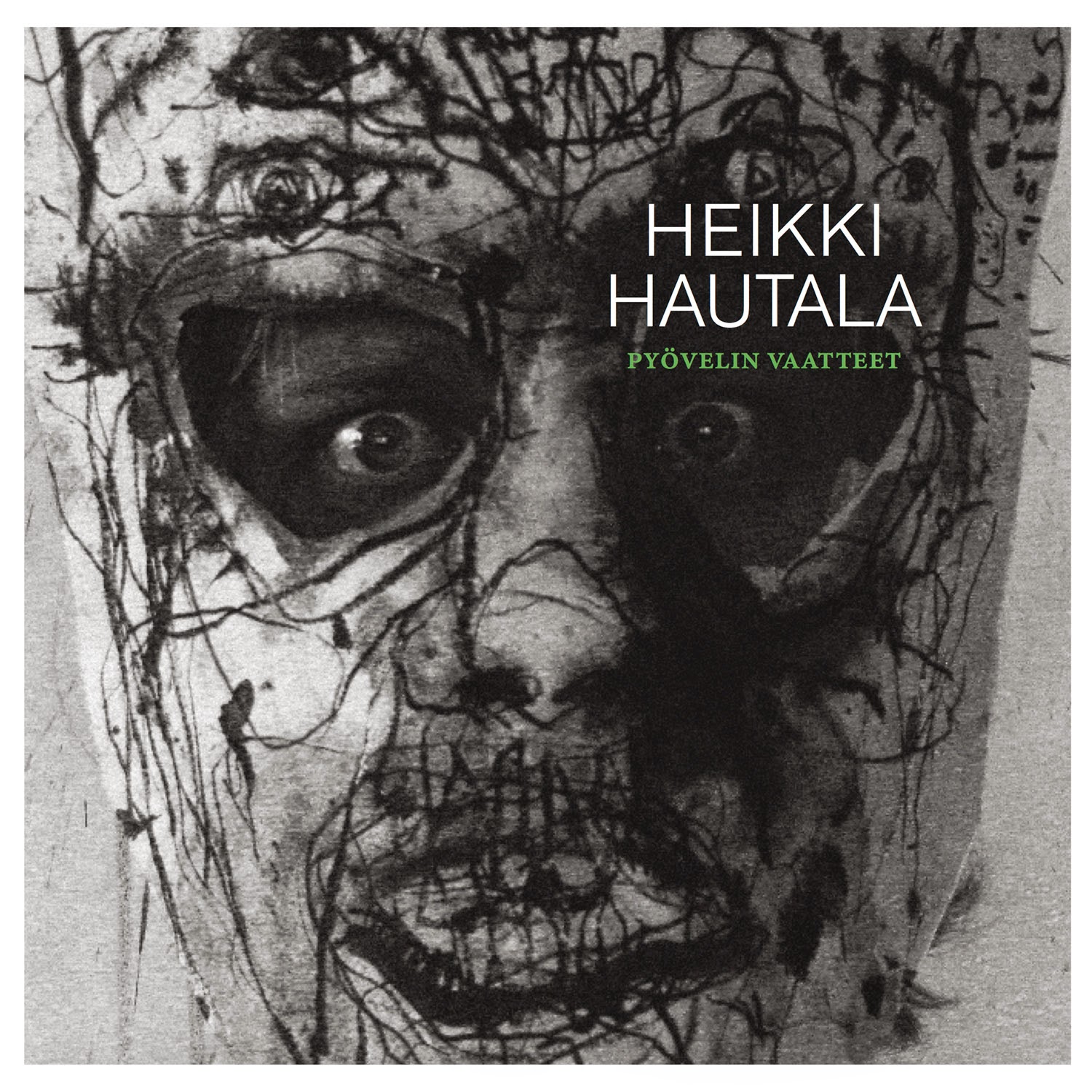 Without understanding a word of Finnish, this sparse acoustic album is an intense, haunting and bitter sounding masterpiece. 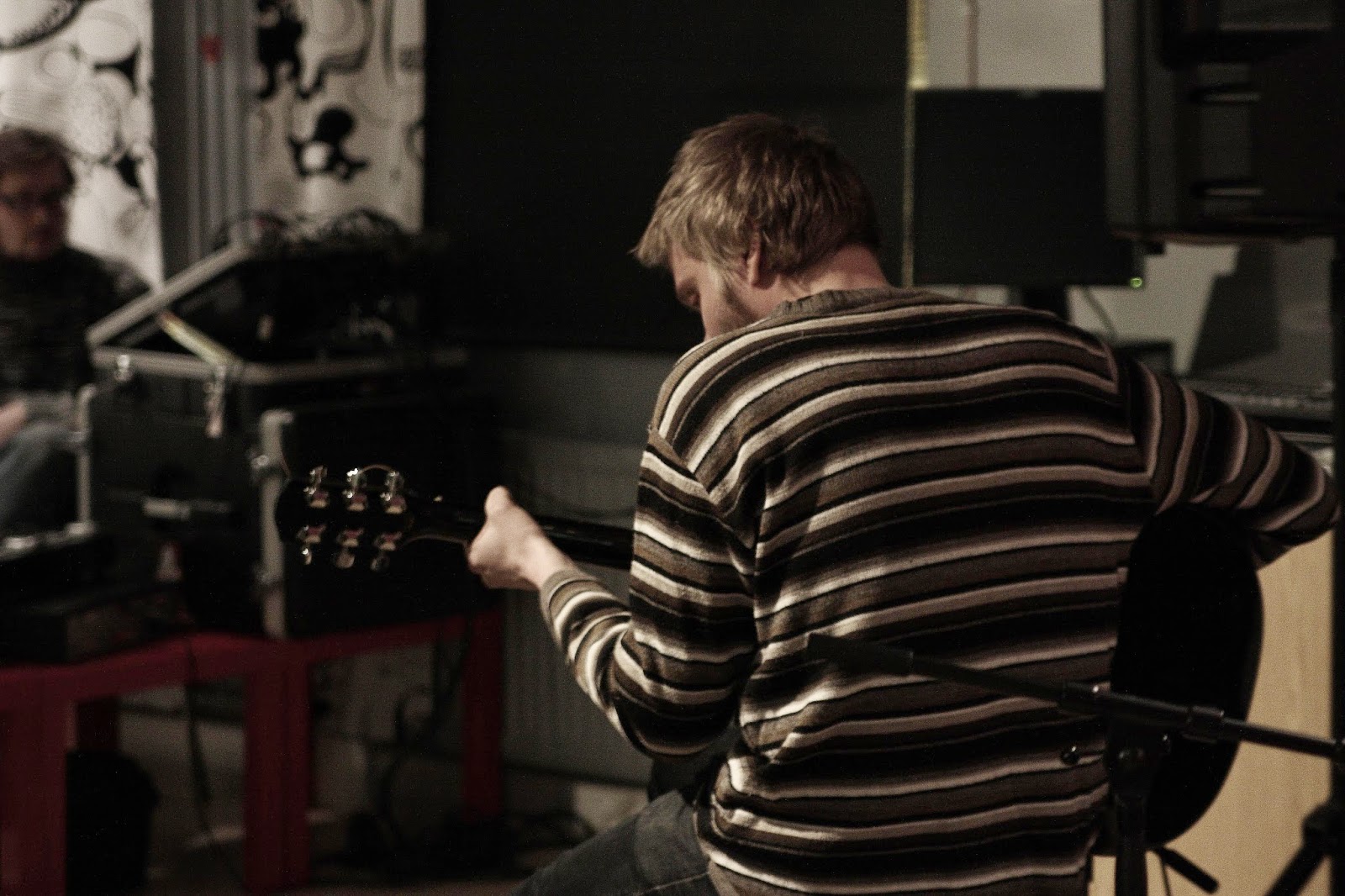 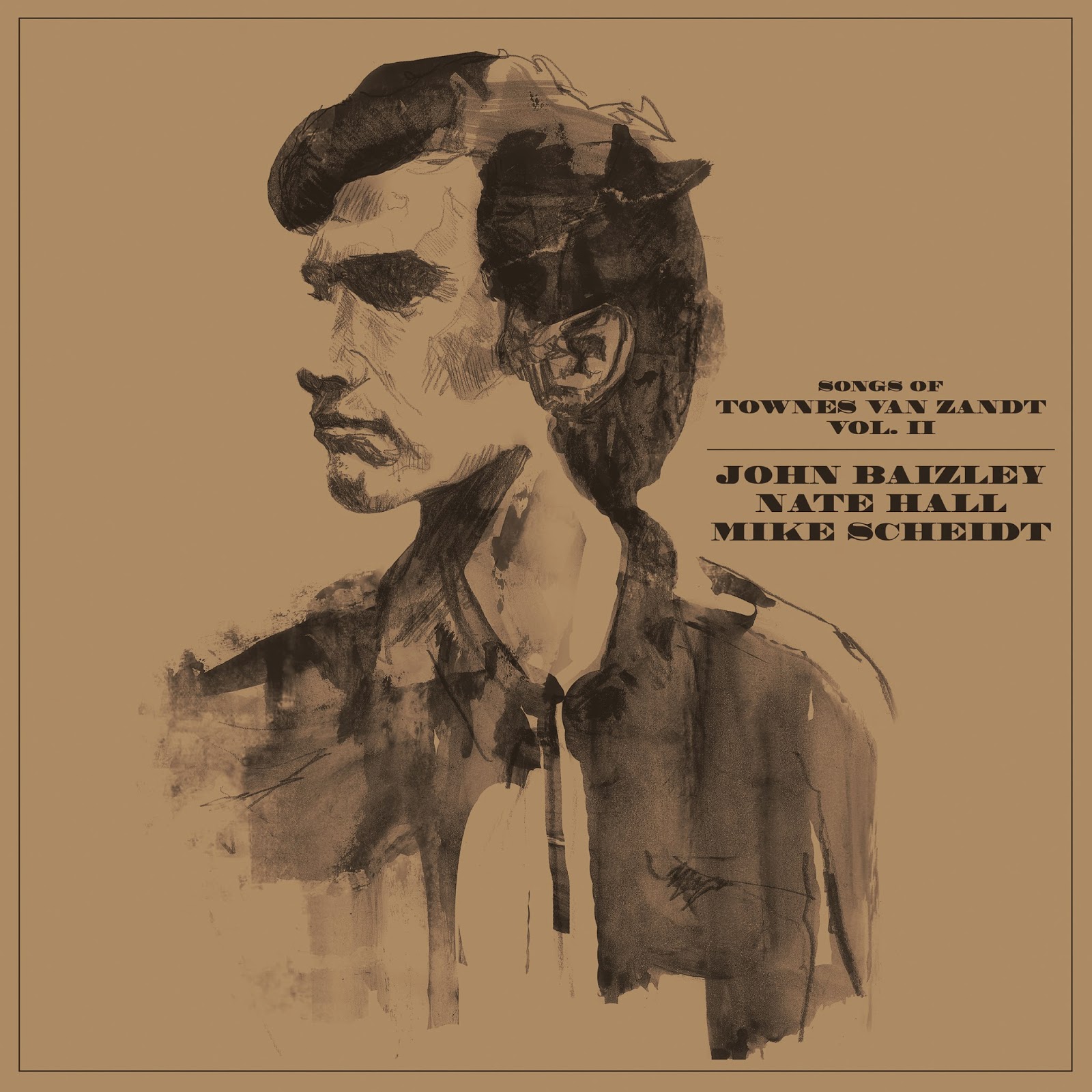 Powerful versions of Townes Van Zandt's earthy folk/blues songs, all the better for the starkness of the recordings.


Empyrium - The Turn of the Tides (Prophecy productions) 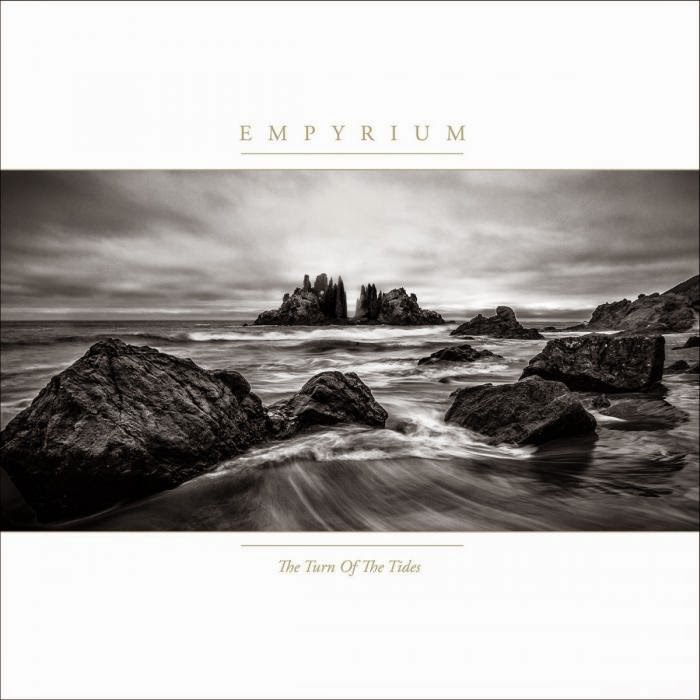 The polar opposite of the Townes Van Zandt album, except in mood, this is a rich, lush epic of melancholy atmospheres for which the word 'sonorous' was invented. Absolutely beautiful and almost impossible to categorise. 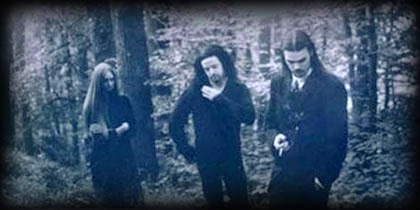 Le Butcherettes - Cry is for the Flies (Ipecac Recordings) 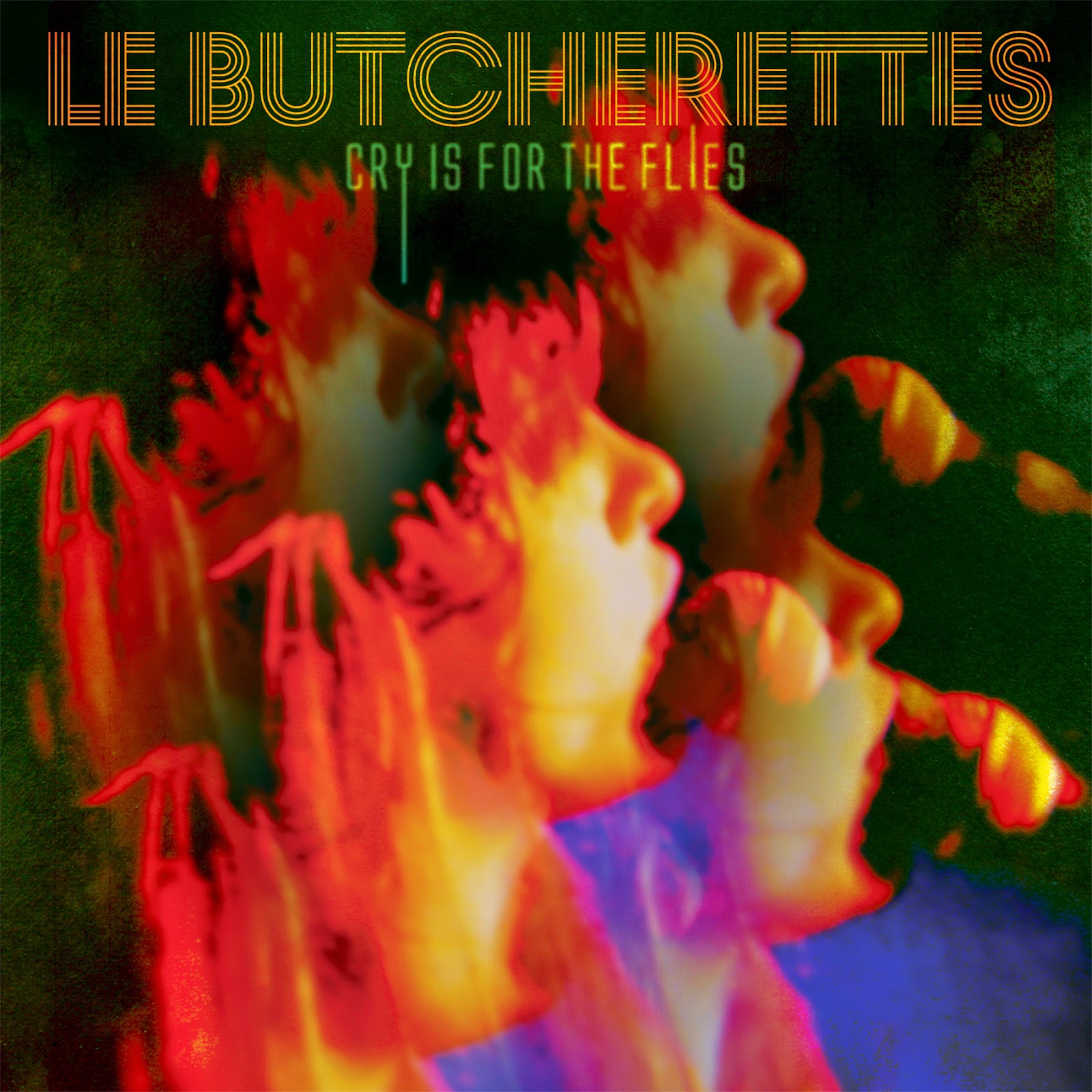 As reference points like The Birthday Party, PJ Harvey, Babes in Toyland and The Stooges suggest, intensity is the key aspect of this ferociously memorable album. 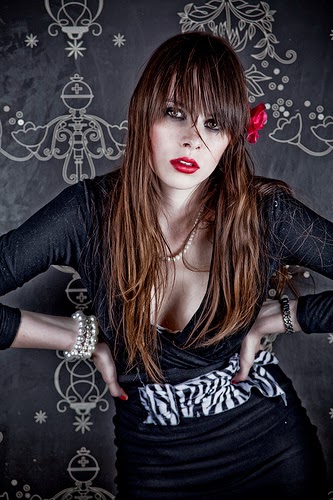 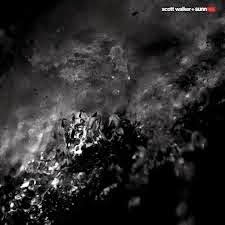 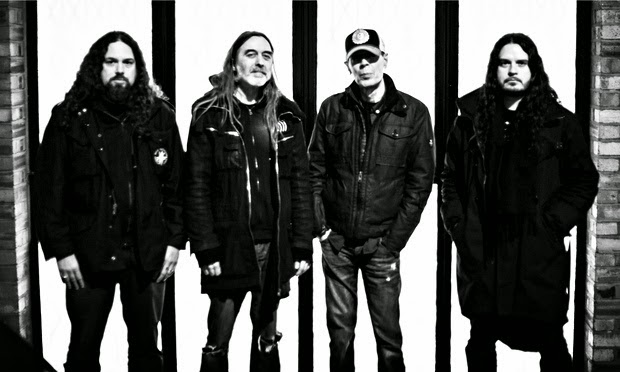 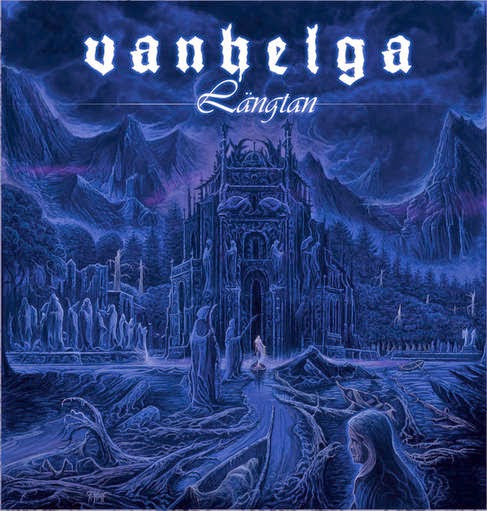 The almost-traditional-metal style sleeve painting on the cover of this album couldn't be much more misleading; anyone expecting a barrage of aggressive riffs will be severely disappointed by this melodic, wistful, yet chaotic album. The music is fragile and mostly light in tone, with acoustic guitars, loose percussion and emotive guitar solos underpinning the general pained, peculiarness of the self-destructive art on display. 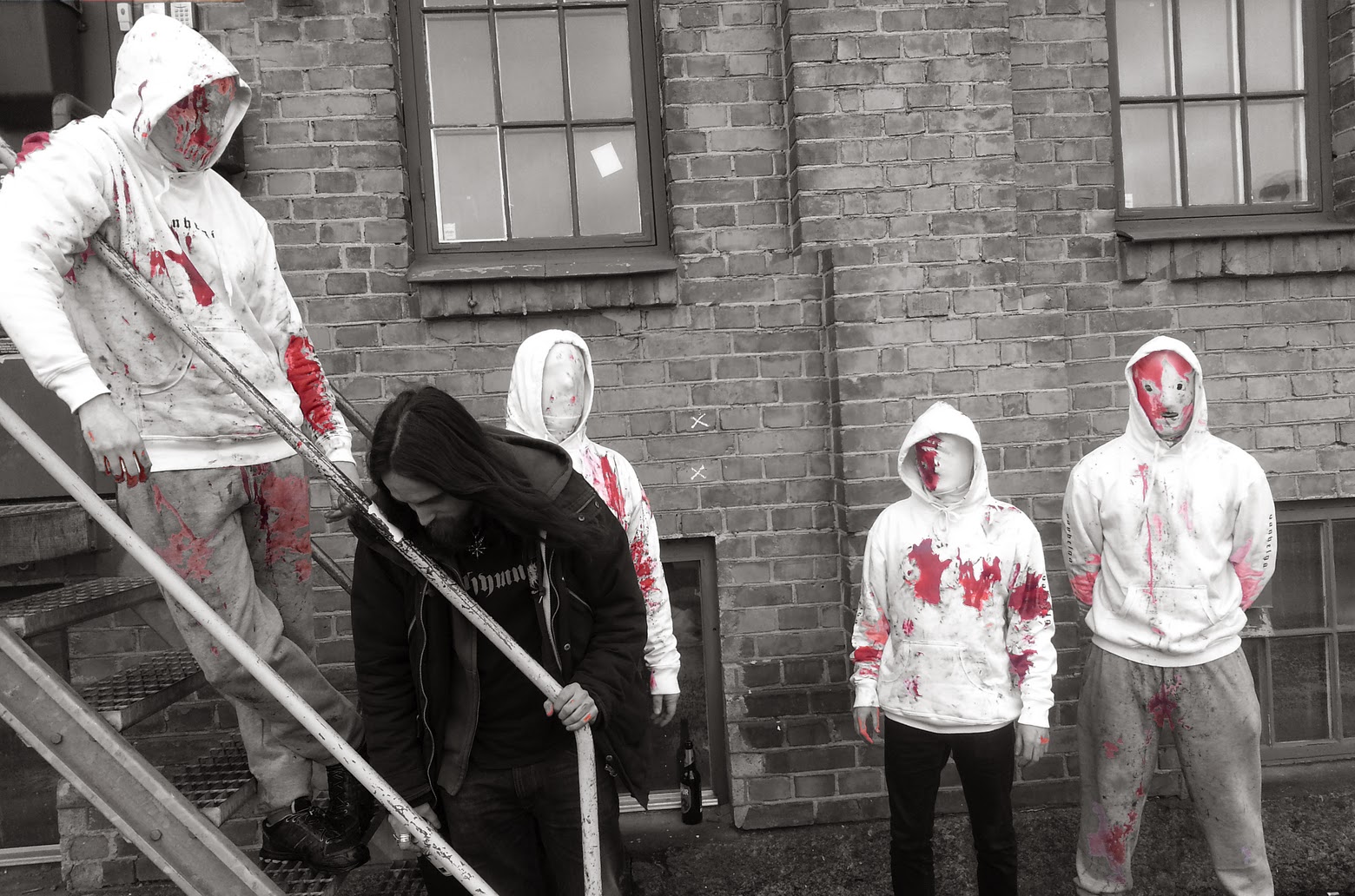 This instrumental 'dark folk' album is probably one of my most listened-to albums of the year; beautifully atmospheric music that seems imbued with the essence of autumn 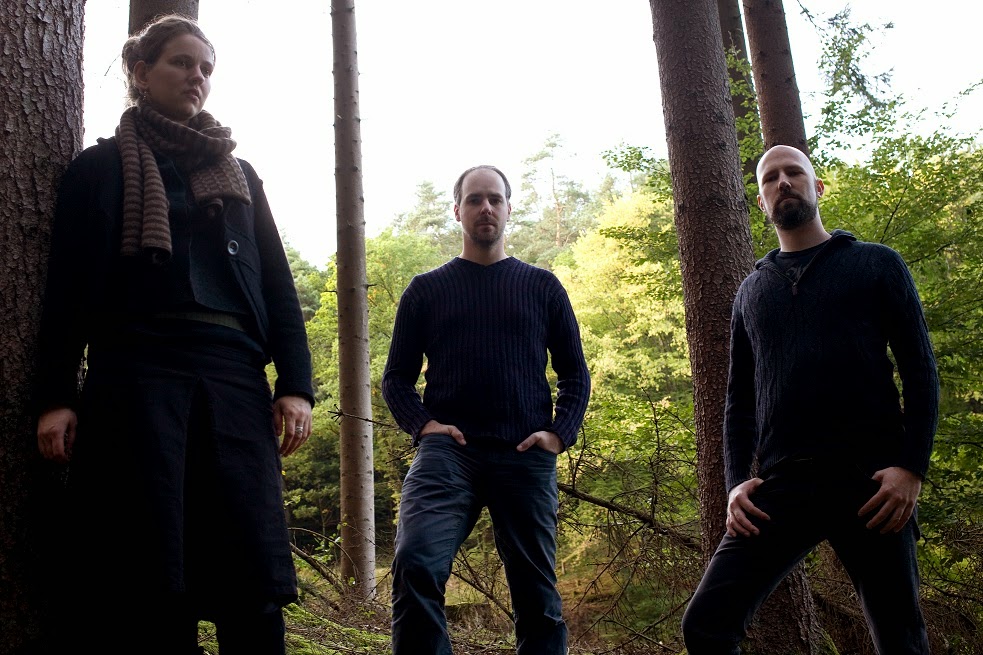 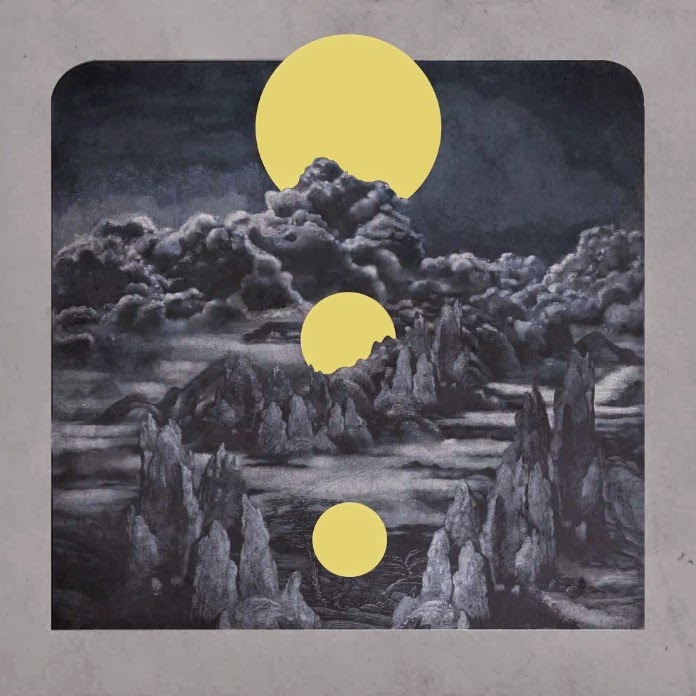 This immense album brings together the monolithic heaviness of earlier YOB releases with the subtlety of Mike Scheidt's horribly underrated acoustic solo album Stay Awake - and does it brilliantly. 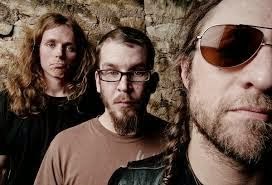 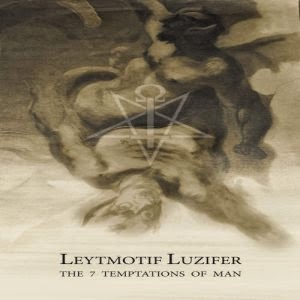 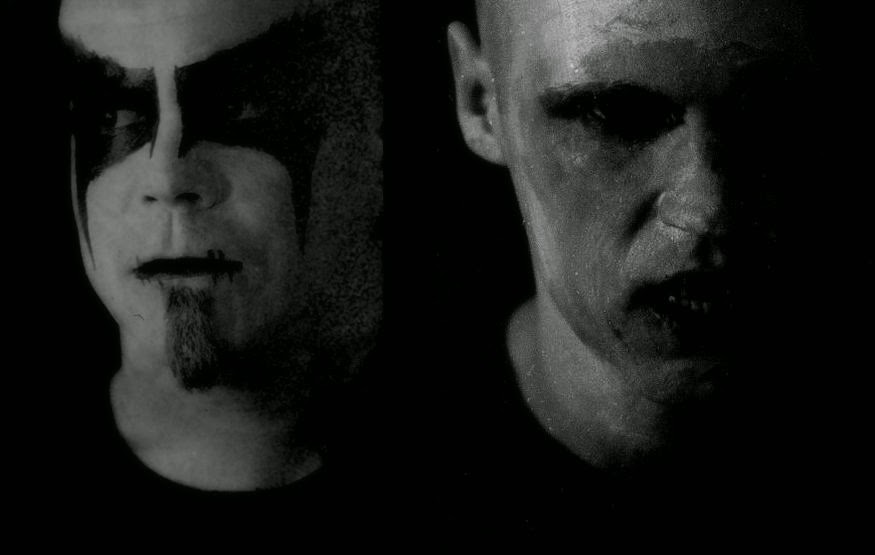 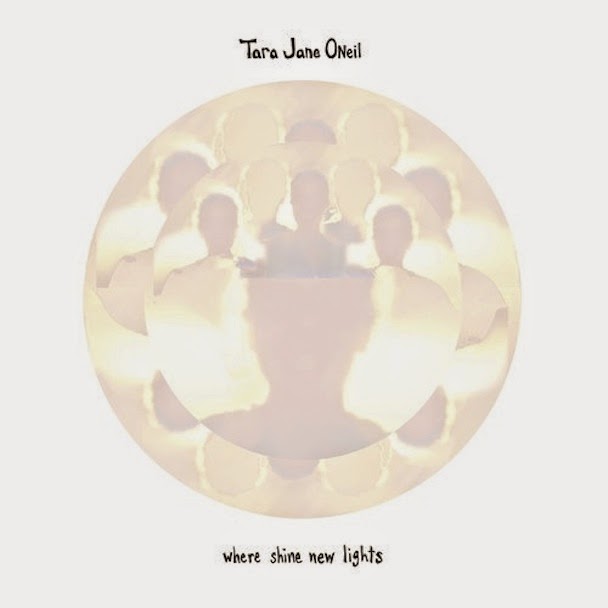 A lovely, dreamlike but not insubstantial album - fragile and comforting and NICE. The opposite of dynamic (and indeed of Abigor). 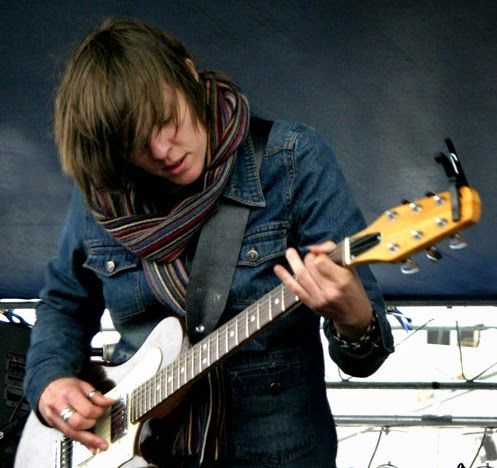 Myrkur - great EP, but the hates-attention-but-ponces-about-in-videos and general 'leave me alone but interview me' attention-seeking nonsense around the act leaves a bad taste.

Pixies - Indie Cindy - not bad, wanted to love it, but it doesn't live up to Frank Black's solo career, let alone anything the Pixies ever made before

Venusian Death Cell - Abandonned Race and Honey Girl: David Vora is as prolific as always and his home-made, almost free-jazz approach to songwriting is hit and miss but compelling either way

Primordial – Where Greater Men Have Fallen (Metal Blade) - a great album that I need to give a few more listens.

Aphex Twin - Syro - really liked it, then forgot about it, making me doubt its value