I'll Be the Judge; when artists are WRONG

It’s nice to be self-deprecating, but although I would never like to tell an artist they aren’t the best judge of their own work, sometimes they just AREN’T THE BEST JUDGES OF THEIR OWN WORK. See below: 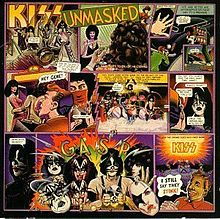 In their authorised biography Behind the Mask, both Paul Stanley and Gene Simmons give Unmasked one star (out of five), but this is largely because they are judging it on entirely foolish criteria (i.e., how ‘heavy’ it isn’t). Aside from perhaps Creatures of the Night, Kiss were never really a heavy band anyway, and their real forte was and is the cheesy rock anthem. On Unmasked (where admittedly they cheated the public by remaining masked), they take the pop-rock sound of Stanley & Simmons’ ’78 solo albums and 79’s disco-inflected Dynasty and make a great collection of songs that compares well with contemporaries like Cheap Trick and New England. Toning down the hard rock posturing a little also allows Gene to give some of his better vocal performances. Plus, the unprecedented three Ace Frehley tracks on here are among his best, showing him once again as the George Harrison of Kiss (kind of). 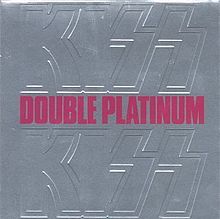 On which Kiss remixed a double album’s worth of some of their best early songs, removing the atmosphere and sleazy-glam edge in the process. Anyone who thinks Strutter ’78 is better than Strutter (1974) doesn’t deserve ears. 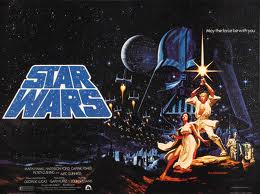 Have you ever met anyone who didn’t think the original release of Star Wars wasn’t the best version? Nope, it’s just George Lucas - leave it alone George! 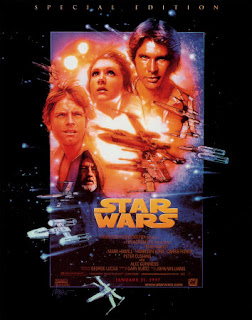 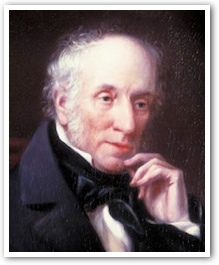 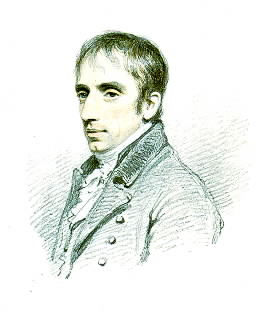 Way to take all of the life out of a poem, William! The original 1805 version of The Prelude (and even more so the 1799 ‘two part Prelude’) is still fresh and moving. The ‘final’ version is Victorian and long-winded. Same goes for his old mate Coleridge’s revisions. 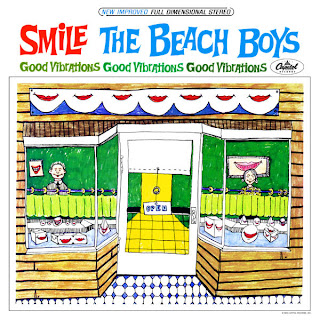 There are many (until recently mostly bootleg) versions of The Beach Boys’ Smile available and all of them, even the peculiar compromised official 1967 release Smiley Smile are better than Brian Wilson’s technically faultless, but somehow plastic 2004 version. It’s hard to say exactly what is lacking but something is. 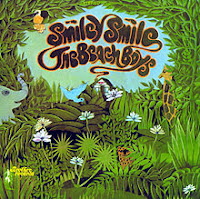 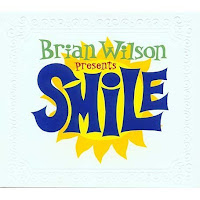 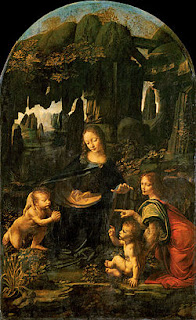 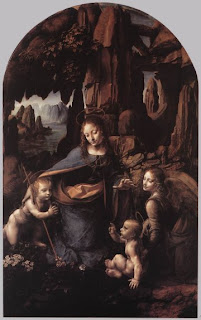 The later version of the Virgin of the Rocks shows Leonardo going for a cleaner, harder-edged, more polished effect, but completely changing the atmosphere and, more importantly, losing some of the life and warmth of the original in the process. Details of the angel’s face clearly show the difference; it’s easy to see how the later version is more ‘perfect’, but that doesn’t necessarily make it better. 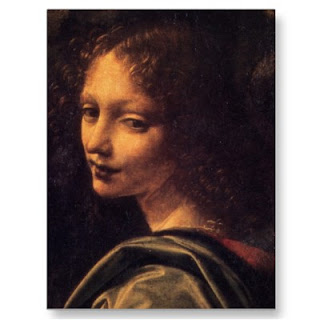 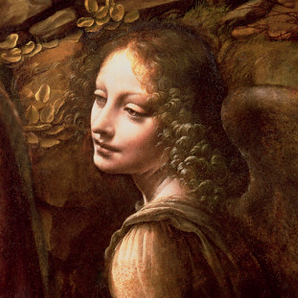 
It’s fairly indisputable that Bruce Dickinson is a ‘better’ singer than Paul Di’Anno, but Prowler ’88 (the B side to the classic Dickinson-led single The Evil That Men Do clearly demonstrates that he is not better at singing Paul Di’Anno’s songs than the man himself. But it’s not just Bruce’s fault; Steve Harris has always criticised the ‘bees in a jar’ guitar sound of the first Iron Maiden album, but it’s all part of the album’s rough, street-metal charm. Prowler, with its atmospheric, edgy, wah-wah tinged tone sounds like the sleazy everyday story of a low-level sex-pest, the ’88 version of Maiden were not capable of anything so undramatic.


Maiden also repeated this folly with the ‘remixed’ artwork of the first album when re-released in the 2000s – who could prefer the overdone ‘red eyes’ version to the classic, not-all-that-metal-looking original Eddie? 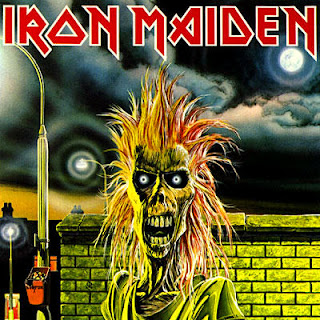 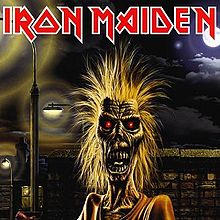 
Frank Zappa/Mothers of Invention: We’re Only In It For The Money (1967 etc) 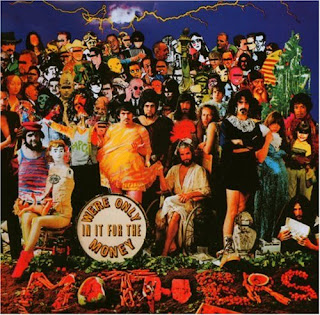 The original 1967 Mothers album is, needless to say, a bit silly; it is ridiculously eclectic and accomplished and has lots of speeded up vocals and things in the classic Mothers style. The Frank Zappa remastered edition from the 90s has been cleaned up and tweaked and made strangely little toylike and even sillier and has removed any kind of dirt, atmosphere or period charm. Frank preferred it that way but really the only thing superior about it is that it sounds very clear.